In the TV show “Who Wants To Be a Millionaire,” when contestants are on the hot seat answering trivia questions for big bucks, one thing they can do when they are stuck is “phone a friend” for help.

I just completed two and half days of Titans Master Class and watched in amazement as Jay Abraham worked with 15 marketers and entrepreneurs (who are members of the group) on their biggest business problem, opportunity or challenge—far from trivia—and during those hot seats he gave them all concrete and usable strategies (and direction) in real time.

Each hot seat was only 10 to 15 minutes. But with Jay as their advisor asking probing questions, there were epiphanies from every hot seat even in such a compressed period—and not just for the person being probed.

Everyone else in the room was applying the lessons too, lessons and concepts that would have taken months (if not years) to uncover.

And this was not only more efficient, it was a lot less expensive too since Jay charges $150,000 a day for consulting…and people like Tony Robbins and Daymond John go to Jay for the same kinds of insights.

Lucky us. And now lucky you.

Talking with the 50+ folks who were in the room for these hot seats, some interesting themes emerged…and I want to share one in particular that came up a number of times in a short video.

Jay was only the first friend everyone in Titans called (and live was better than phoning him up).

The “phone a friend” concept is at the core of one of the most important insights he shared.

Please watch and let me know what you think. 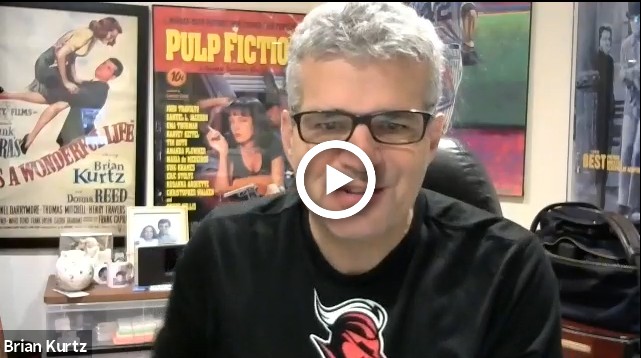 P.S. There is nothing like being in a mastermind group with people pulling for each other’s success…and as many of you know, I run two groups and I am a member of six.

I am a mastermind junkie and it’s not just because of the cookies that might get served there.

I won’t even sell you on my groups today…but I will sell you on getting involved in groups like these in your life, groups where you can hang out with people smarter than yourself (as often as possible) so you can see all of your blind spots–and then act on what is most important to you and your future happiness.

Doing this live is better than phone but watch the video so you don’t make the assumption that your phone is only for checking texts, email, Instagram or Facebook.

It actually works for talking to real people too…and finding out where you need to go first when launching or marketing anything.